Halt and Catch Fire is, by far, one of the most underrated television shows I’ve ever enjoyed.
146 views0 comments

Every Atheist Needs: The Sinner

Review of the show The Sinner on USA Network.
7 views0 comments

Gaiman is an exceptional writer and I could never speak for him, but I think the show has done American Gods justice and then some.
331 views0 comments

Have you ever watched the show Big Love on HBO?
241 views0 comments 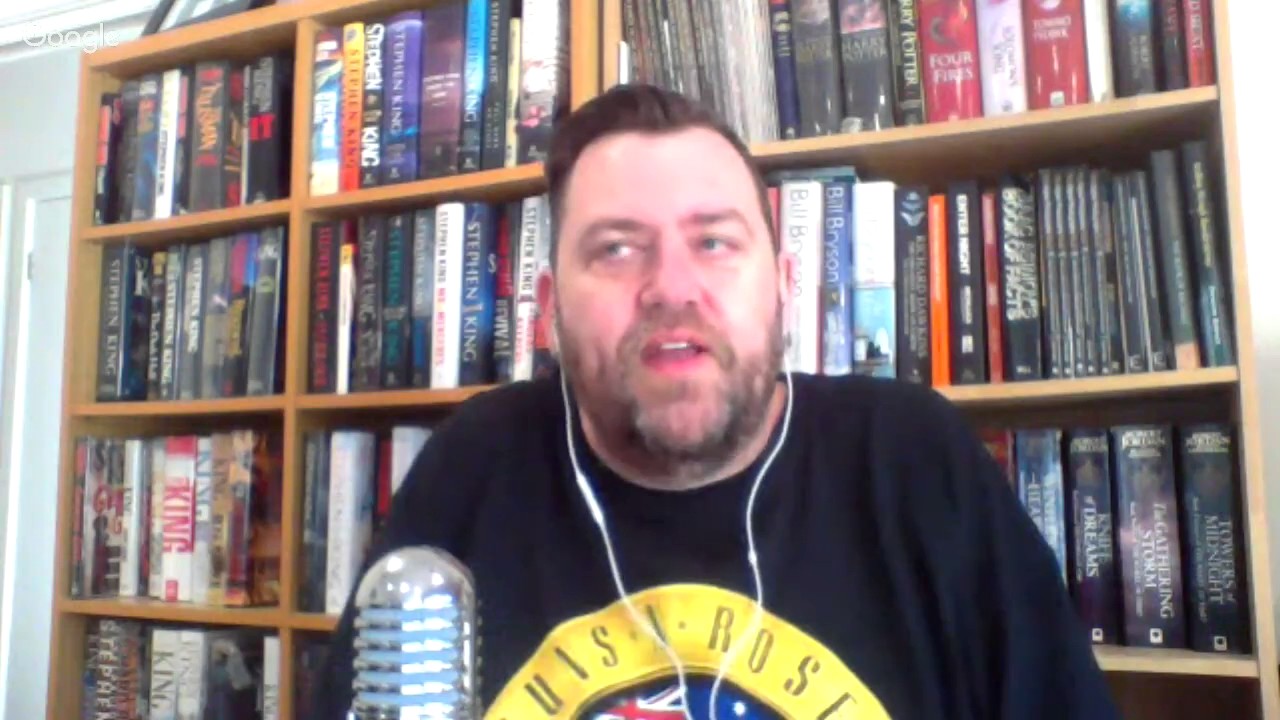 Bill Nye Is Back On TV & Here’s His Promo

Every Atheist Needs: Hand Of God

This show, Hand of God on Amazon Prime, is worth checking out.
631 views0 comments

Every Atheist Needs: The OA

The Netflix show called the OA is worth a watch.
66 views0 comments

Yesterday, actor Leah Remini answered questions about Scientology from Redditors during an AMA (Ask Me Anything).
239 views0 comments

Install some antivirus software, change all your passwords, and stick Mr. Robot up there on your smart T.V. – you’re going to love it.
107 views0 comments

The first time I watched Penn & Teller: Bullshit! I was single with no kids and binge-watched the whole thing with my bestie over the course of a weekend. We’d never seen anything like it before, and we kept watching it together over and over in the years that followed. Penn Jillette and Teller put together, what I think, is one of the best resources of any kind that proves how easily we can be had by misinformation. This series is not just informative and eye-opening, but it
47 views0 comments

Every Atheist Needs: The Path

The Path, starring Aaron Paul, is centred around one man and his family who happen to be members of a spiritual cult.
39 views0 comments

What’s your favourite godless TV show? Here are a few of mine.
1 view0 comments

I went into it thinking that Frank would be adult enough to pose this question in a straight up way, with no tongue in cheek righteousness or straw men. I was wrong, as I often am when I expect intellectual honesty from theists. It doesn’t stop me from hoping for it next time, because I like to think the best of people, but Frank thoroughly shat his bed on this one. Frank says, In Psalm 8, King David described us as only a little lower than the angels while in Pale Blue Dot,
0 views0 comments

One afternoon when I was cooking dinner and my little guy was surfing through Netflix Kids, I began to overhear words like “logic”, “evidence” and “proof” come from the show he was watching. Naturally, it piqued my curiosity but I was cooking something that needed my attention. So, I made a mental note to check it out when I was done. Of course, I totally forgot. A couple of days later though, Godless Son used the word “recommend” correctly in a sentence. Impressed, I asked h
0 views0 comments

Every Atheist Needs: Angels In America

This is, quite literally, the single most brilliant show I’ve ever seen. It’s more than outstanding, it goes beyond what anyone could describe as great. It transcends what you ever thought television was capable of. The acting, the subject matter, the sets and effects, it simply rises above the medium and shakes you to your core. Angels in America is an HBO television miniseries that aired in 2003. It was adapted from the play by Tony Kushner. It stars Al Pacino, Meryl Streep
0 views0 comments